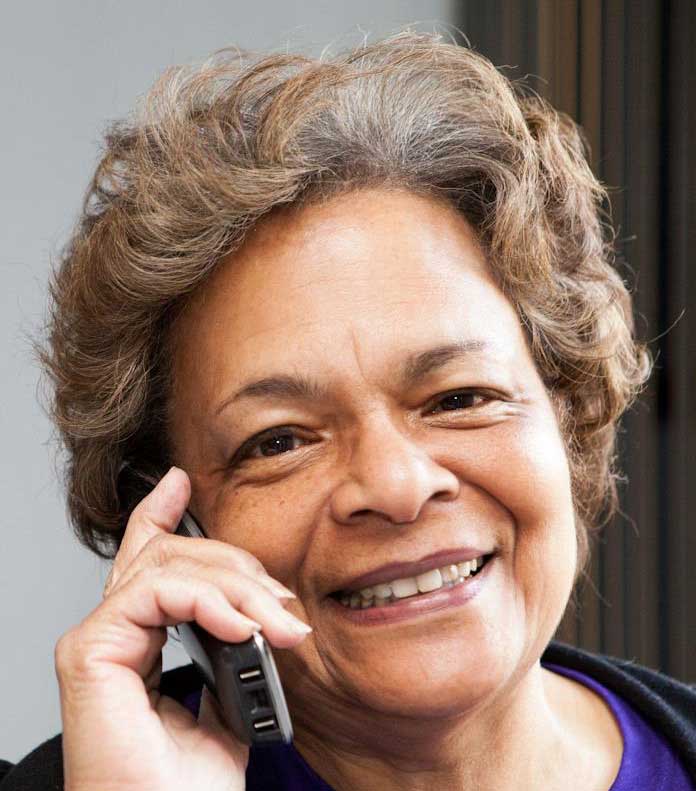 C. M. Chakrabarti was born Cheryll M. Conaway in Pittsburgh, Pennsylvania. She was the youngest daughter of Robert Conaway, a U.S. Steelworker, and Georgia Strayhorn Conaway (both deceased). Cheryll spent her elementary years in Pittsburgh, but moved with her family to New York City where she attended junior high and high school. Several years after graduation, Cheryll returned to Pittsburgh where she graduated with a B. S. degree from the University of Pittsburgh. C. M. Chakrabarti has been a mother, a secretary, a research and health systems analyst, and served as an appointed member of the Governor’s Committee on Health Data Systems. Her avocation to authorship started as a diversion to her work as a trained mathematician. C.M. Chakrabarti attended a small college to study opera and has worked for the last fifteen years as an administrator of a budding opera company. C.M. Chakrabarti is also active with Billy Strayhorn Songs, Inc., a family corporation, working to promote the music and legacy of Billy Strayhorn, her mother’s brother and her uncle.

You will meet many enemies on the road; some open and some in disguise, but you will meet friends when you least expect it.J. R. R. Tolkien from The Fellowship of the Ring