The widow, Shreela Bakra, is held prisoner by her captor, Uzak, Lord of Uni. Since Uni no longer exists, Uzak lays out his most diabolical plan to destroy the Khalian Solar System. Shreela must find a way out of her prison so that she can warn King Ewlon of the diabolical plot by Uzak to use the Molecular Exchange Processor (M.E.P.) to wipe out an entire solar system.

Throughout many segments in this story, Shreela learns the truth about her late spouse, Jor Bakra, and his incredible engineering ability to develop a weapon that would answer the call of Uzak’s M.E.P. technology. King Ewlon also learns, for the first time, that Shreela’s mate was Jor Bakra, the Astrophysicist hired by him to develop a technology to thwart Uzak’s weapon of mass destruction.

“The book has many pluses. Author Chakrabarti has singular writing gifts, among which are the ability of lay out a complex plot clearly (a genuine challenge for many sci-fi/fantasy writers) – the capacity to provide fast-moving vivid detail such that the reader gets a clear words-eye view of the exciting drama. The characters are well drawn and capture the reader’s empathy and identification, all of which gives the reader a most enjoyable “surround sound” literary experience.”
-Prof. David P. Claerbaut, Ph.D., Author

If you have read and enjoyed the first book in this series, The Planet Star-Unfolding Prophecy, then The Planet Star-Fight to the Finish is a must-read. It’s the exciting and satisfying ending to the story. Like the first book, it’s a fun tale; sort of Flash Gordon meets Star Wars. It’s the story of the final confrontation between King Ewlon Galan and the evil Keeper Uzak leading to a galactic war. You learn the real story behind the Legend of Khali and the widow Shreela Bakra.

Will Uzak complete and use the deadly MEP device before King Galanand his small band of trusted friends stop him? All while they worry about who they can trust as loyal subjects become traitors and traitors become friends, and–well, I don’t believe in spoilers.

Full of action and intrigue, The Planet Star-Fight to the Finish is an enjoyable read for fans of sci-fi and space opera. 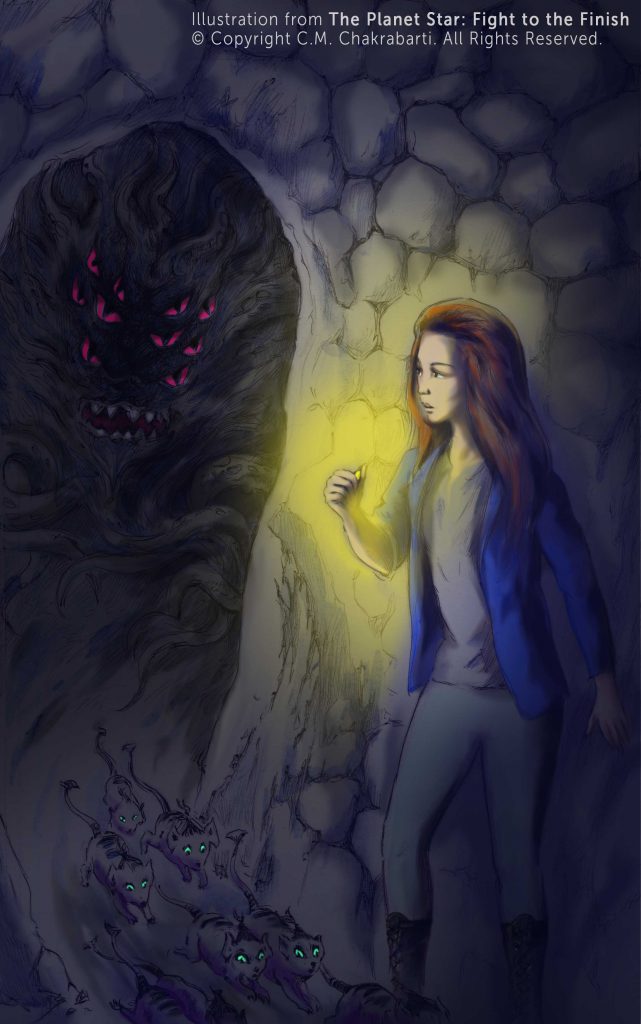 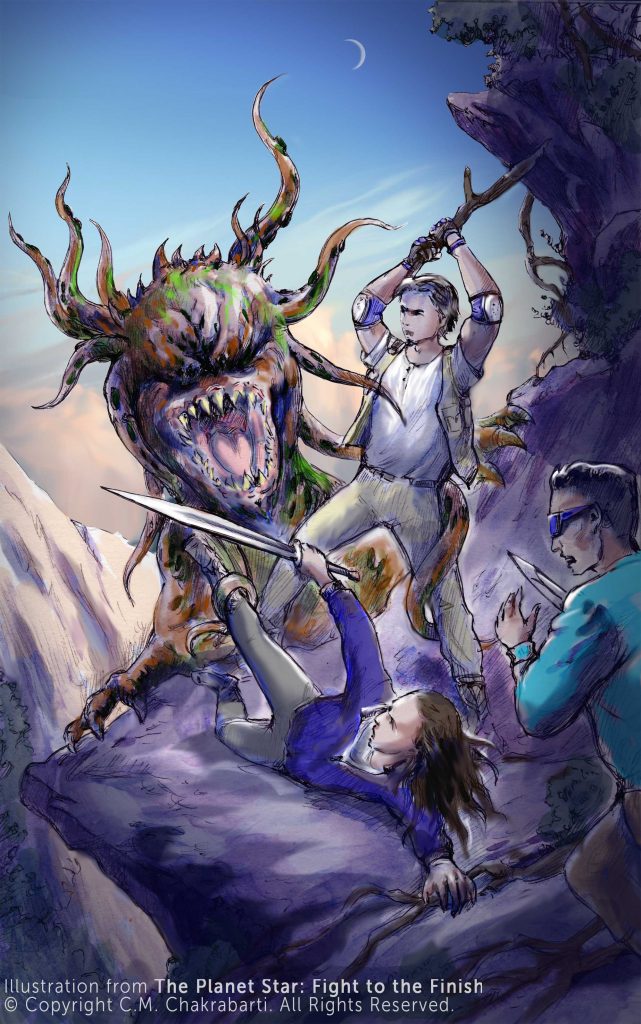 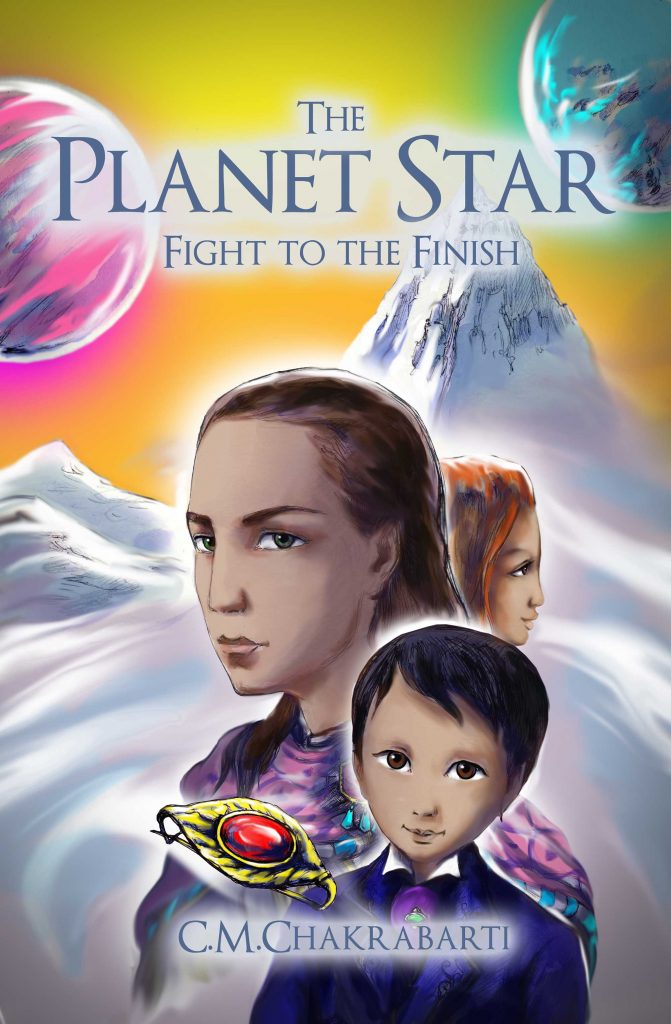 Close
Back to top button
Close